Today. I’m a wife to Mike. A mother to Justus and Selah. I am a licensed counselor with a play therapy certificate and what I like to call the COO of Team Farag. It’s a beautiful life, a life that God gives me each day.

My journey to becoming a wife and mother wasn’t quite what I expected but it was exactly what God had in mind.

When I was a little girl growing up in Atlanta, GA I thought I would get married early to a corporate type, turns out I had to wait a bit to get married and married an entrepreneur.

God knew when I would become a mother.

With my degree in exercise science in hand I moved from Atlanta to KC leaving behind a long term relationship and lots of expectations. Not to mention having to sell a house in the recession, not much fun. But I trusted that God had a plan for me and perhaps a new place would bring new opportunities. Plus my parents had moved to KC for my dad’s job, so it just made sense.

In 2010 I was moved by the situation in Haiti and was called to go on a mission trip to help. I had a friend who had cancer and I was inspired by her story and the situation was just on my heart. I chose an organization in KC called The Global Orphan Project. They was active in using the local church to help orphan and at risk children around the world, they were organizing trips to go to Haiti to help and on sunday at church, I signed up to go without too much thought.

That trip was amazing for several reasons;

Mike and I were married two years to the day that we met on that trip. Felt like so many things had changed in that period of time for me. I was going to school, thinking of leaving my job and now a new wife.

We loved living downtown KC for our first years of being married while I was in school but with a dog and a family on our mind we moved soon after and began to think about becoming parents.

I absolutely love being a mother. It’s also quite possible the hardest thing that have ever done. The antics, the stories, the emotions, the questions, the chasing, the poop. I mean really the poop. 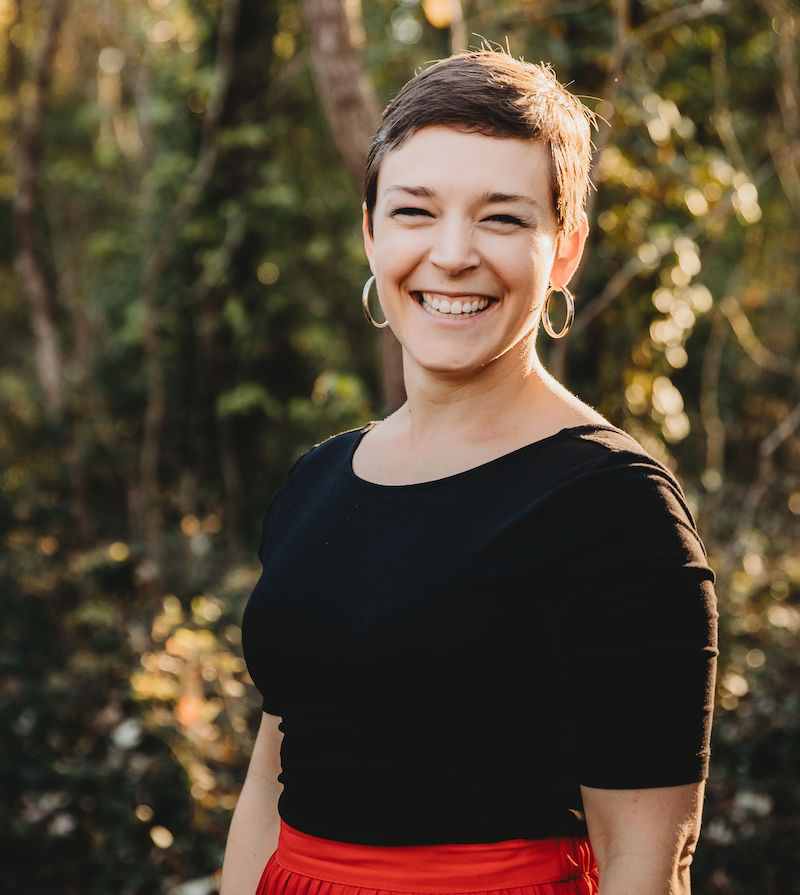 Wife. Mother. Lover of Jesus, Coffee and Good Whisky. Just trying to make it all work. 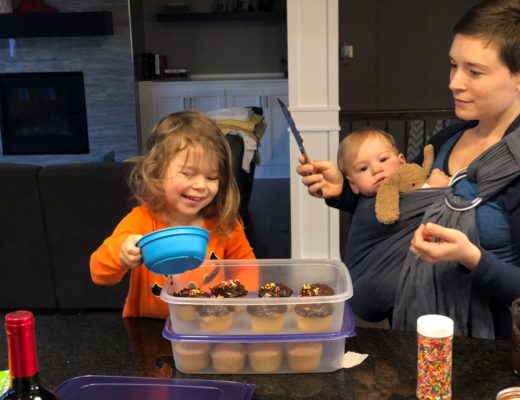 Frosting Cupcakes Shouldn’t be This Hard… 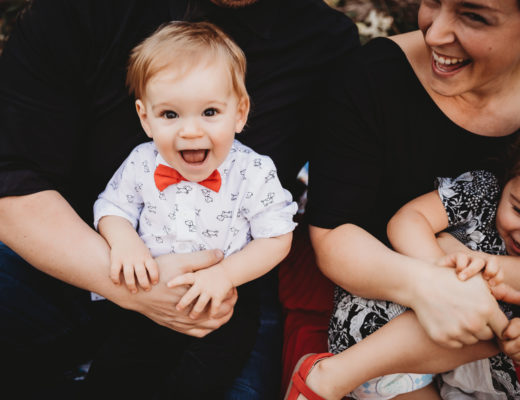 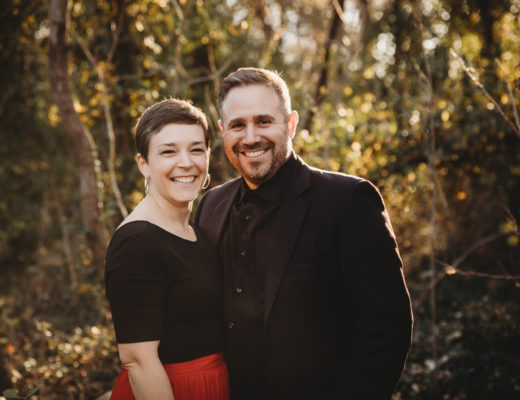